How To Make a Christmas Tree Cake 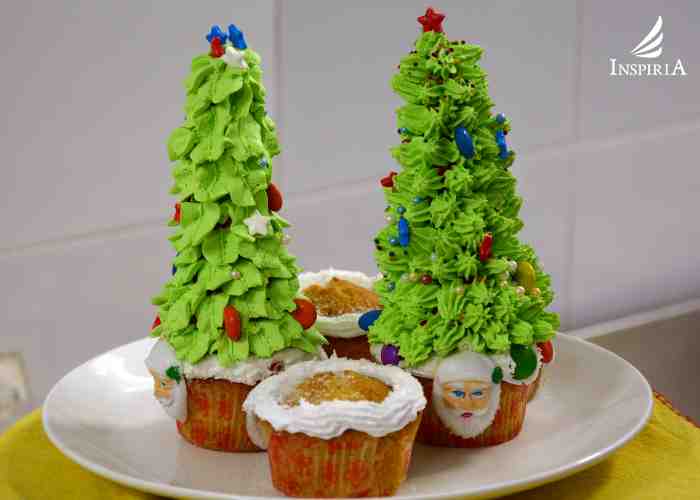