The digital world keeps on opening new horizons and opportunities and re-defines the way we negotiate with our surroundings. From computers to cameras, audio recording devices to television sets, film-making to animation, the digital technology is the key driving factor. The explosion of user-mediated creativity across various platforms thanks to the availability of low-priced devices […] 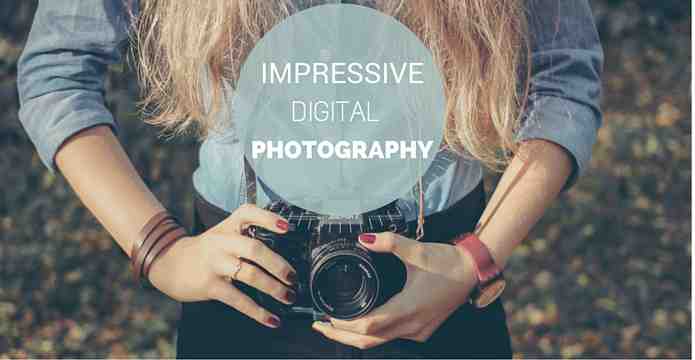 Digital photography has many advantages over traditional film photography – practically, technically, creatively and even economically. Nearly 99% percent of all the cameras sold today are digital, but it is a handful minority of photographers who are able to use the massive power of digital cameras combined with advanced computer based image processing to their […]