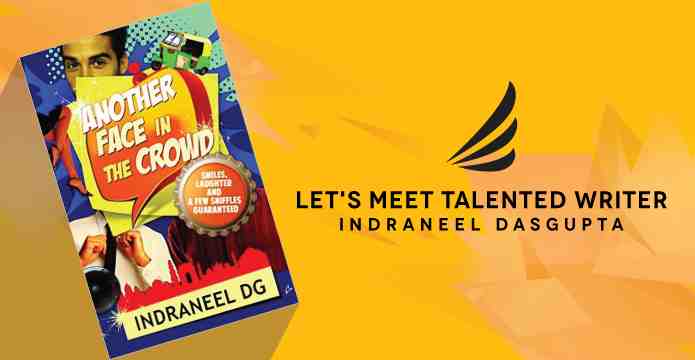 Inspiria will have a very special guest on Sunday the 13th of September. He is none other than Indraneel Dasgupta an upcoming writer whose book ‘Another face in the Crowd’ has just been released. A versatile character, Indraneel was a successful entrepreneur who gave up everything to enroll in the Army, strongly influenced by the […]