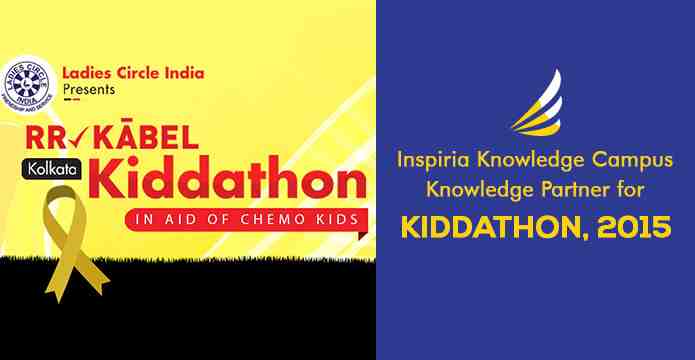 Childhood is the world of miracle or of magic, the time of innocence and love. But in this fast pace of modern life cancer is such a sickness that deprives these children of their childhood. In India cancer is the 9th common cause of death among children of age between 5 to 14. Leukemia and […] 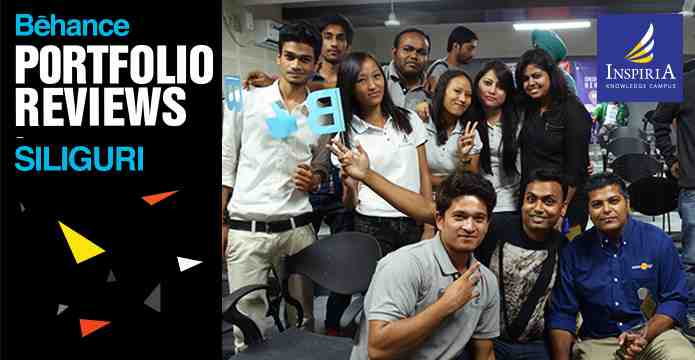 Like the previous year, this year too The Behance Portfolio Reviews Event 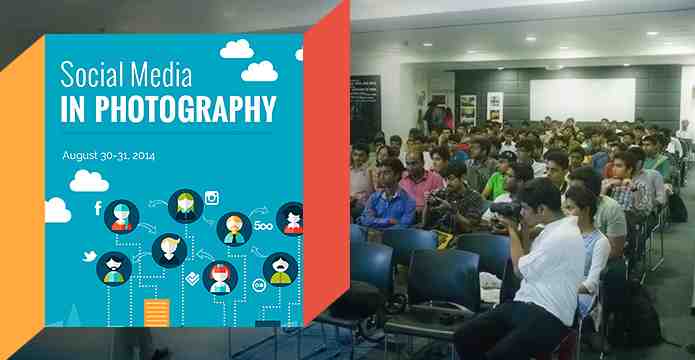