Learn To Believe In Yourself!

Do you believe in yourself? Most people confuse self-belief with arrogance, over-confidence and pride. While the latter tendencies must be abhorred, one can never afford to lose his/her self-belief in the process. We live in an age where most people have lost their capacities to believe in anything, it is rare to find somebody believing […]

Difference between Studying and Learning 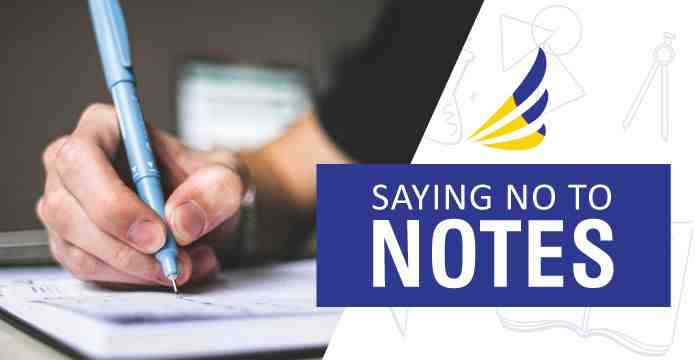 What is the difference between “Studying” and “Learning”? A good question since there is a subtle difference in the meaning of the two closely related words. Literally speaking “studying” is the process though which one learns. In reality, the word has come to mean quite something else – at least in most cases. “Studying” unfortunately […]

Love Your Subject, See How Learning Can Be Fun! 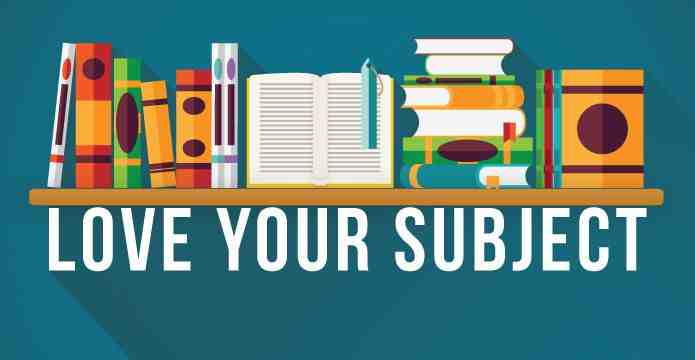 “OH I am so bad in Maths!” This is one of the most common refrains you hear in schools and colleges! It has led to widely-held perceptions over the years – that “Mathematics is tough!” or “Science is too difficult to understand” and so on…! One of the main reasons for such misconceptions is the […]