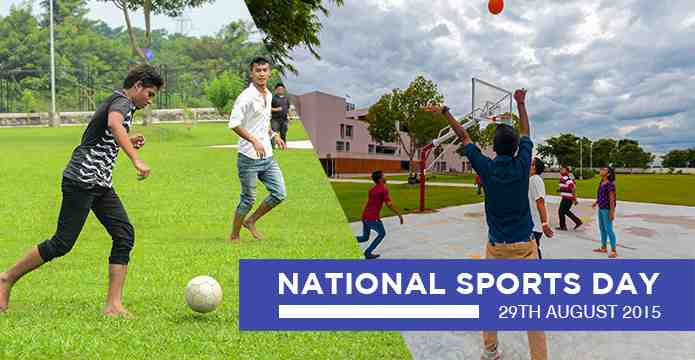 The birthday of Dhyan Chand,the hockey player who won gold medals for India in the year 1928,1932 and 1936 Olympics is considered as the National Sports Day. He is known as ‘The Wizard’ for his playing abilities, was a central member of the Indian Hockey Team that won the gold medal in Olympics. He is […]

Importance of Sports in Education 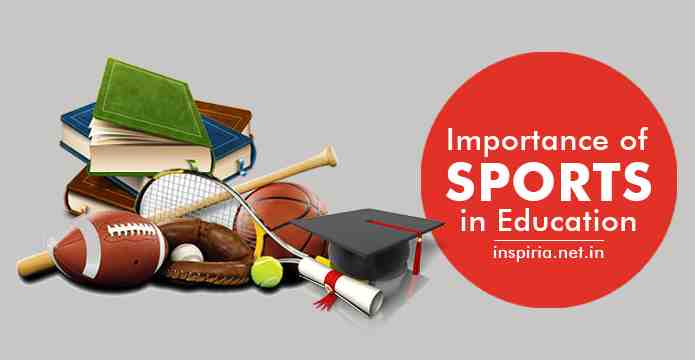 As the saying in English goes, “All work and no Play makes Jack a Dull boy”. It has been forgotten that