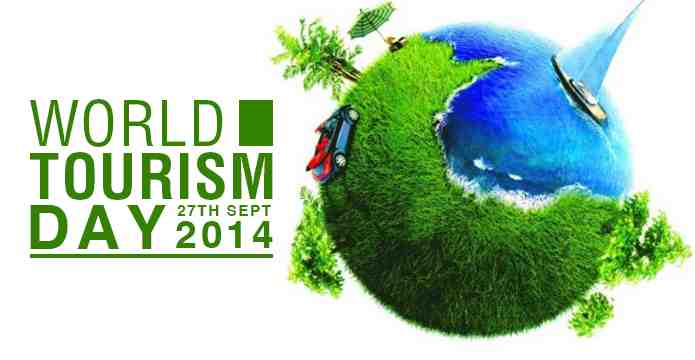 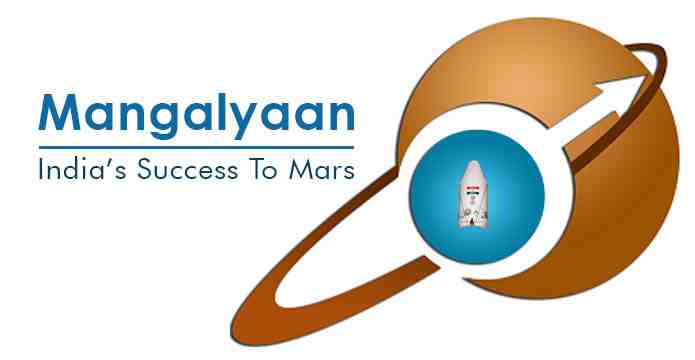 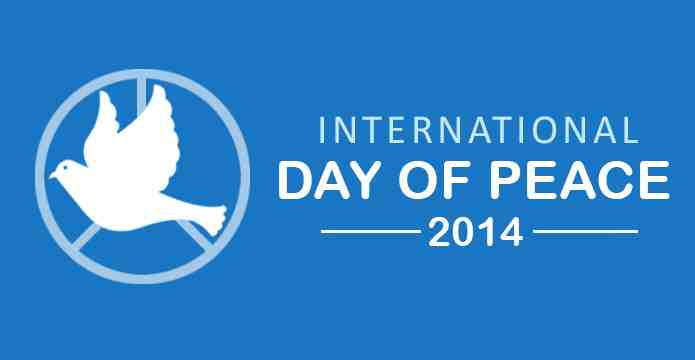 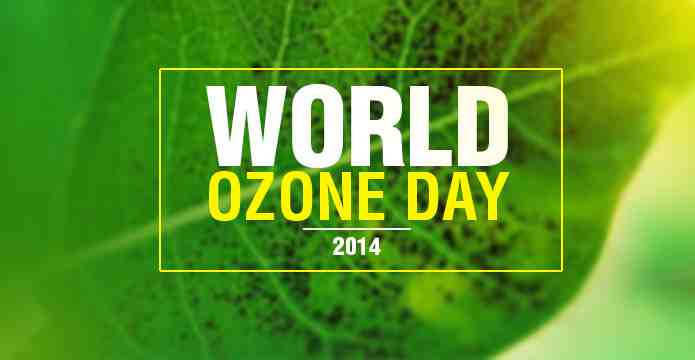 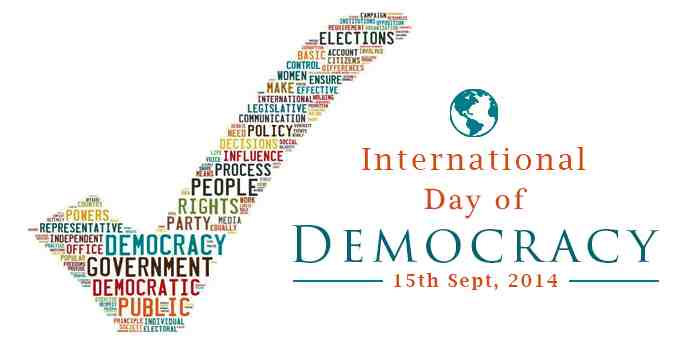 Democracy is a universal value based on the freely expressed will of people to determine their own political, 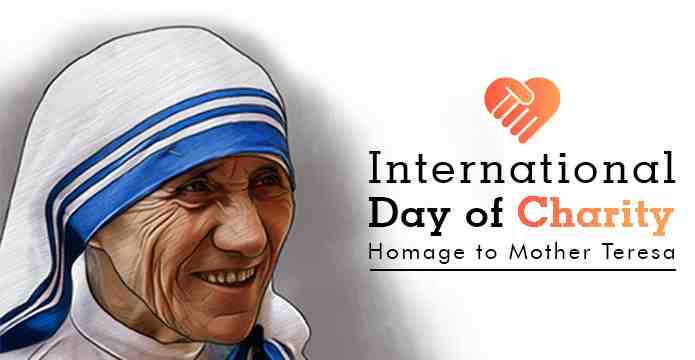