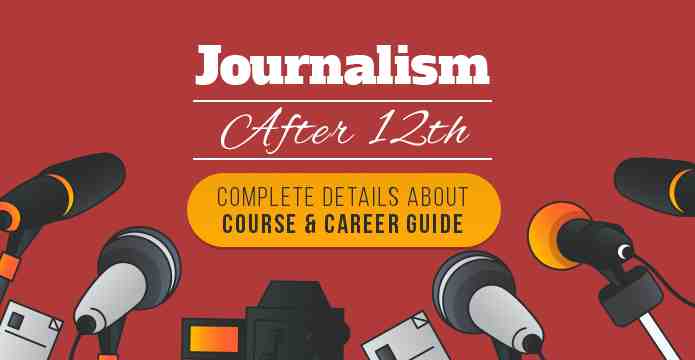 In the world of today, the arena of Journalism carries infinite career prospects. The subject is about writing and speaking in an artistic and engaging manner, in which, people can understand the subject well enough to give feedback and evaluation regarding it. Basically, Journalism involves collecting and circulating information to the general and specific audience. […] 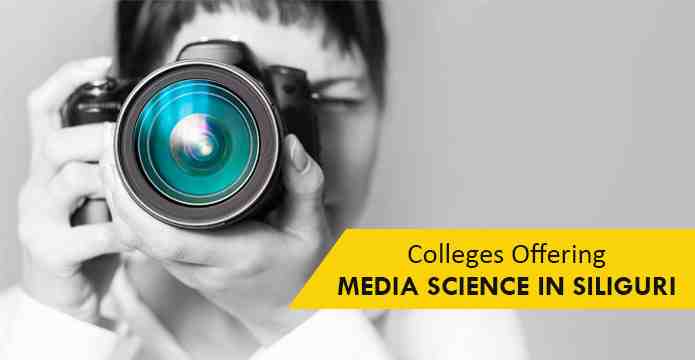 In a country like India where media is treated like a person and there is Freedom of Speech and Expression media plays a very important part. Media plays the role of a development agent in a society like India’s which is still developing compared to the Western world. Media is one of the largest industries […]