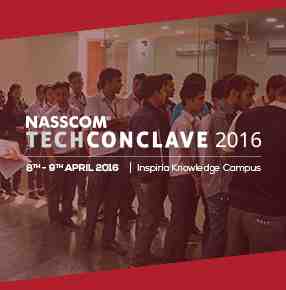 ‘TechConclave’ is the only Educational & Business growth Summit, in entire North Bengal. It is a dedicated initiative taken by NASSCOM team. ‘TechConclave’- is a part of NASSCOM with many other initiatives. This is the only common platform of the convention for the academicians and the eminent leaders from industries to discuss various aspects of […] 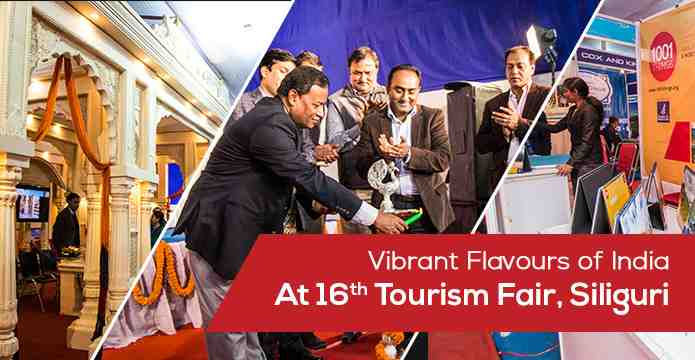 The 16th Tourism Fair was organised at the City Center, Siliguri on the 18th, 19th and 20th of December 2015. The fair was inaugurated by Mr. J.P. Shaw, Regional Director India Tourism. It was a platform for different states to showcase their tourist spots and facilities that are available in their region. There were various […]

Inspiria was live with activity on 27th September 2015, as it was the finale of InspiriaQ, the biggest Quiz Competition of North Bengal, 2015. It was a bright sunny morning and the campus was bustling with activity very early in the morning. The guest and the host were equally excited about the day. Forty two […]

The Stage is all set for InspiriaQ 2015! 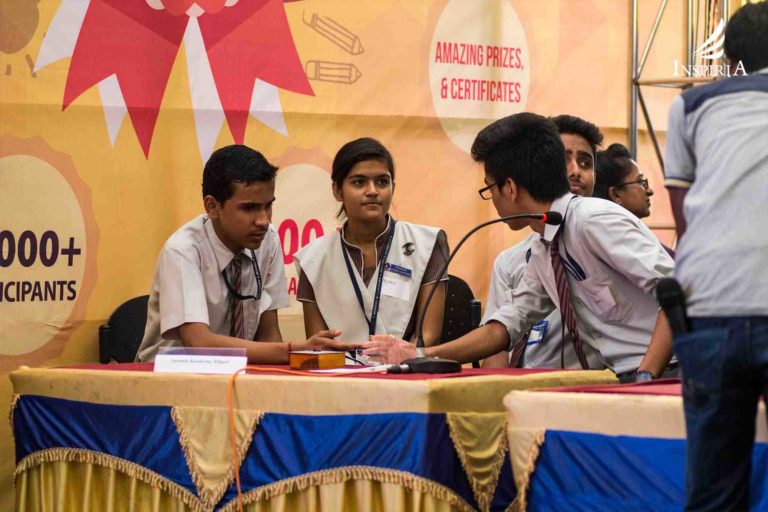 Its Quiz Time once more! Following last year’s stunning success, InspiriaQ – Quiz Contest organized by Inspiria Knowledge Campus is now an annual feature. The grand final round of InspiriaQ will be held this Sunday, the 27th of September. It will witness more than 100 schools vying against one another for the coveted champion’s position. […]

Like the previous year, this year too The Behance Portfolio Reviews Event 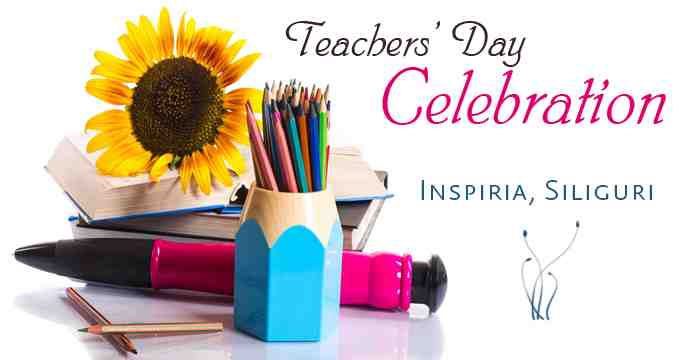