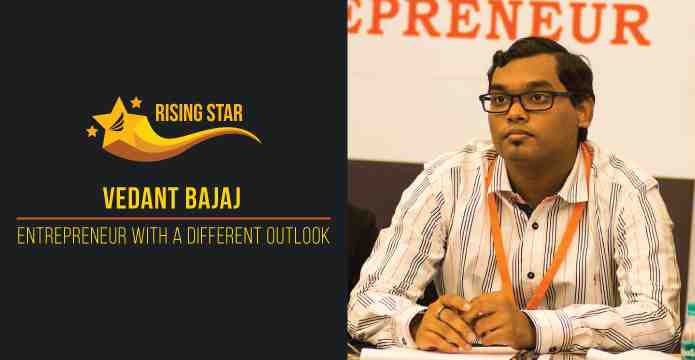 Inspirians Making it to the Finals! 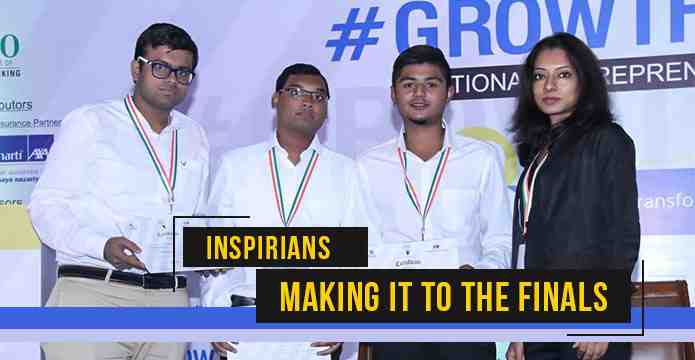 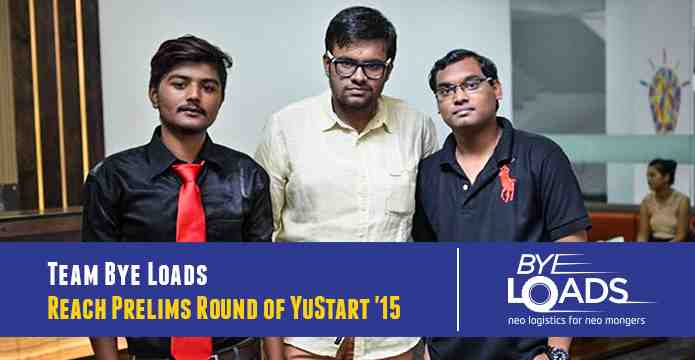 Team Bye_loads from Inspiria Knowledge Campus has been selected among the top 12 teams from all over India for the semi-final round of YuSTART 2015, to be held in Bangalore on the 25th and 26th of September. The national level contest is being organized by Young Indians-YUVA(CII). Earlier Inspiria cleared the regional round of the […] 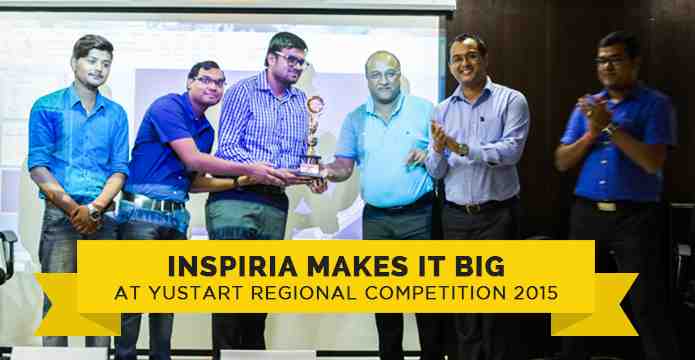