Toastmasters International (TI) is a non-profit US based world leader in communication and leadership development with more than 352,000 memberships worldwide with a strong presence across 142+ countries. Siliguri hosted the first ever Area Level Contests on 17th March 2018 at Inspiria Knowledge Campus, Matigara. It consisted of two key contests – International Speech & Table Topics….an epic battle of wits, perseverance, practice, and passion. The contests are aimed at choosing the best-prepared speakers and impromptu speakers from the Area.

The participants were Toastmasters across a wide cross-section of society – students, homemakers, professionals, and businessmen alike who had already won at their respective clubs and were now vying with each other to win and thus represent the Area at the Division Level consisting of West Bengal, Assam, Sikkim, Meghalaya, Jharkhand as well as Bangladesh & Bhutan. Winners at the division level will go forward to the district level & ultimately winner at the district level will represent India in the finals of the ‘World Championship of Public Speaking’, to be held in Chicago, USA later this year.

Area Director, Ayan Pal, a distinguished Toastmaster and multiple award-winning Author who works as an IT Consultant in IBM along with Assistant Area Director Abha Ohri, Principal Shri Ram Centennial School helped conduct the contest. Mr. Pal played the role of the Chief Judge and headed a panel of esteemed Judges across the Area comprising chapters in Siliguri, Kolkata, Gangtok, and Shillong.

The world needs leaders. Leaders head families, coach teams, run businesses and mentor others. These leaders must not only accomplish, they must communicate. By regularly delivering speeches, gaining feedback, leading teams and guiding others to achieve their goals in a supportive atmosphere, leaders emerge from the Toastmasters program.

The Winners of the International Speech Contest were as follows:

The Winners of the Table Topics Contest were as follows: 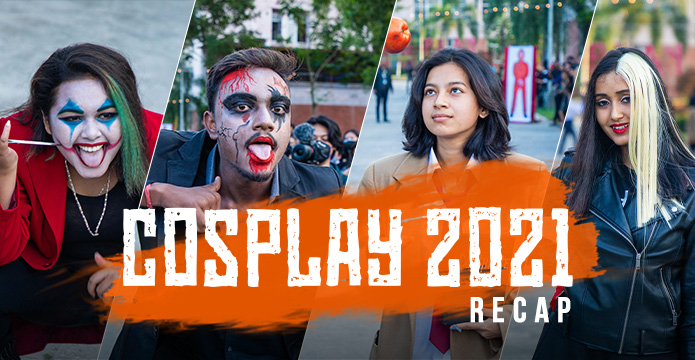 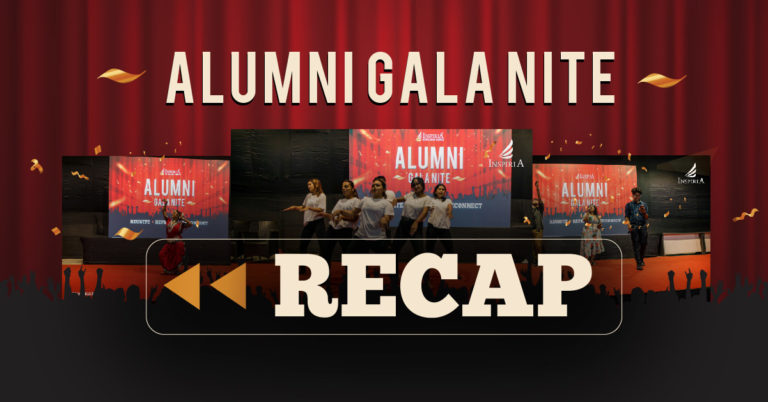 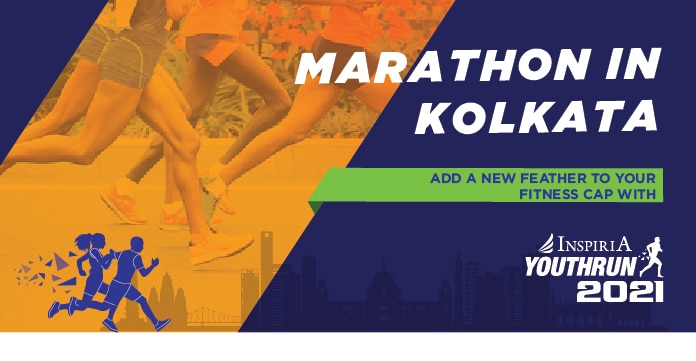 Marathon in Kolkata 2021: Add a New Feather to Your Fitness Cap With Inspiria Youthrun 2021 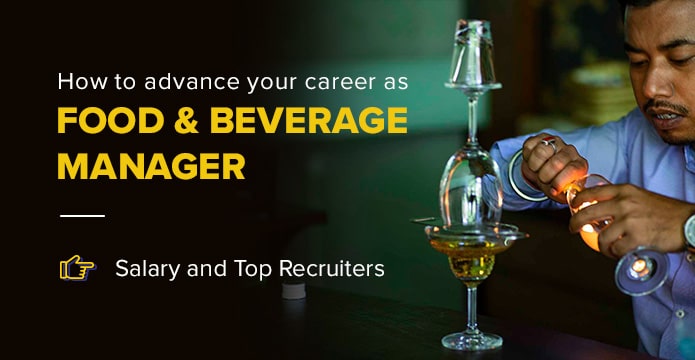 How to Advance Your Career as a Food and Beverage Manager: Salary and Top Recruiters 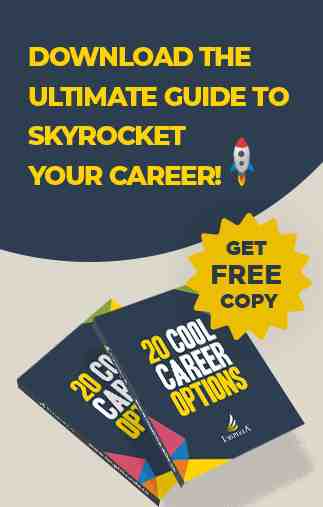