Introducing ASK Inspiria – The Platform for all your queries! 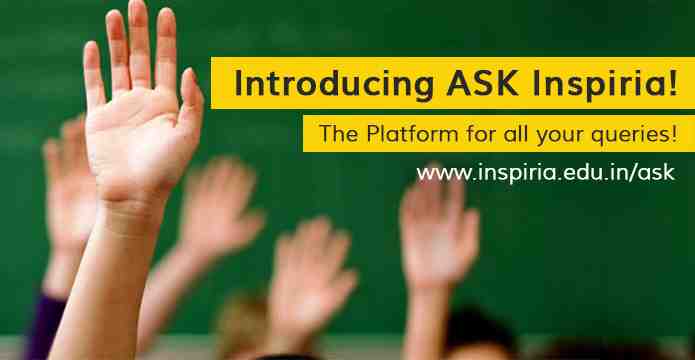 This is the age of information its is said. Indeed, with all the wonderful communication devices like smart phones, tablets, notebooks and laptops in the public domain, getting the information you want should be a matter of a few minutes! And yet the ordinary public including students, housewives, government employees and even patients in hospitals […]

A Programme on Child Health at Inspiria

Eminent physicians of Siliguri address issues related to pediatrics Pediatric health acquires special significance as only a healthy baby can grow into a strong and fit adult. However while parents are keen to take their children to a doctor when ill, what is often missed out are routine health checks that are so necessary to […]

Amit Agarwal – The Entrepreneur in the Making 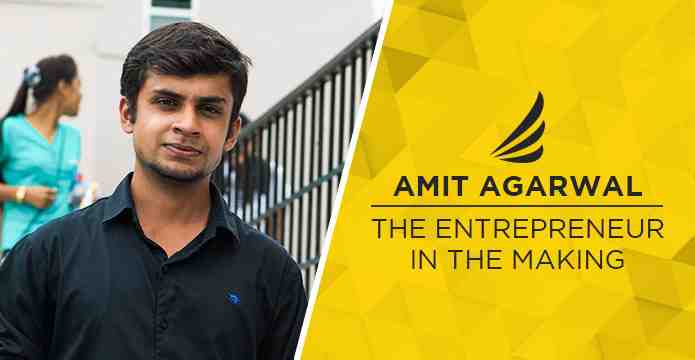 Generally, a student completes college, gets a degree and looks for a job. If he is a bright student with a good degree under his belt from a renowned institution, he gets the job in quick time. Otherwise it may take longer. However there are some really hard working, innovative students who plan and begin […]

The Level of Quizzing at Siliguri Got Higher with InspiriaQ 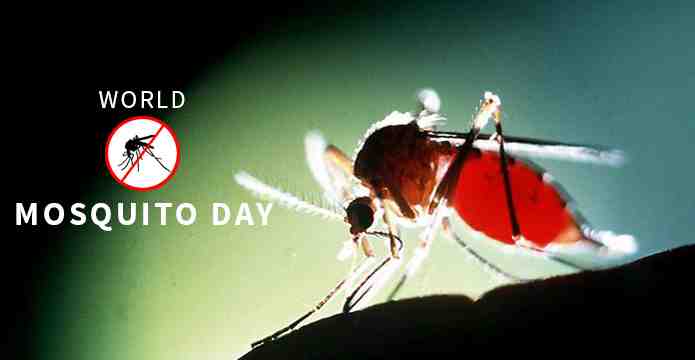 World Mosquito Day was first established on August 20, 1897, when the link between mosquitoes and malaria transmission was discovered by Sir Ronald Ross. The London School of Hygiene and Tropical Medicine celebrated World Mosquito Day with exhibitions and parties designed for Infotainment. #453429320 / gettyimages.com As the Ebola Virus Disease (EVD) outbreak spreads in […] 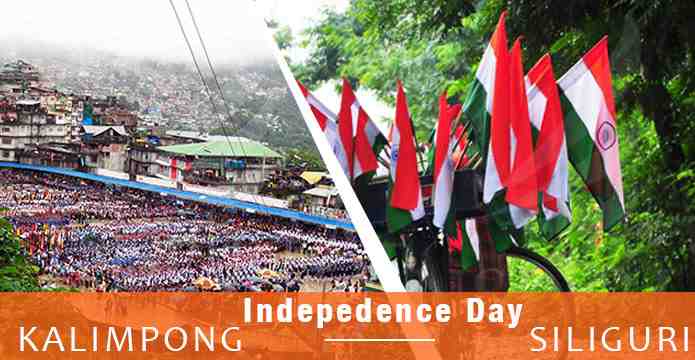 What Career Should You Be Looking Into 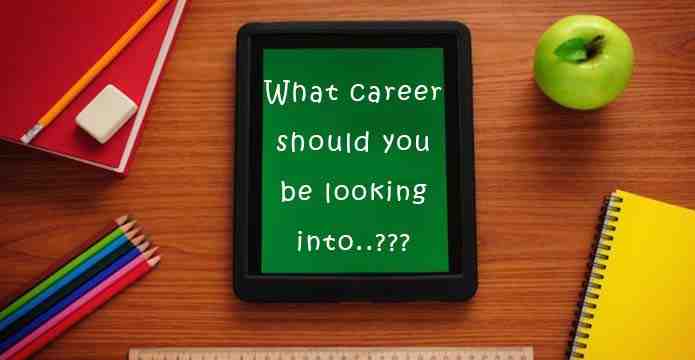 A little inspiration and motivation can go a long way in the daunting job search process. It would be great if we all had a career coach or mentor who could follow us around every step of the way when we look for a job, they could motivate us and keep our spirits up when […] 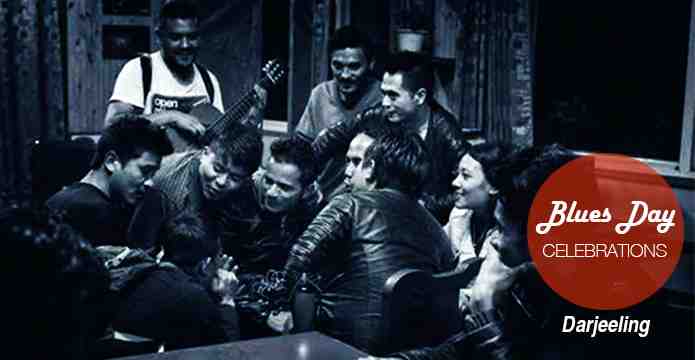 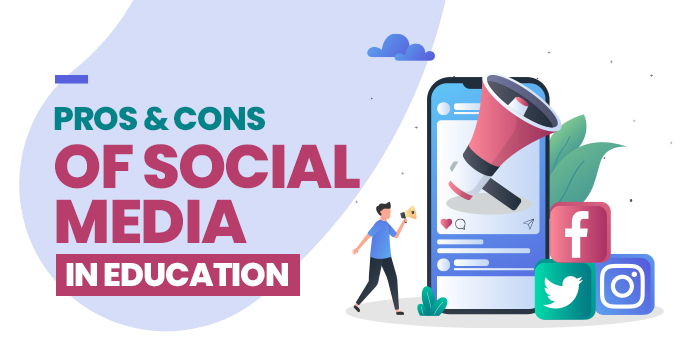 One of the major factors of our life that got affected is our education, knowing that the majority of the social media users globally, range from the age of 14-29 AKA school years more or less. Though we all might assume that the effect is one sided, but it seems that social media has done […]