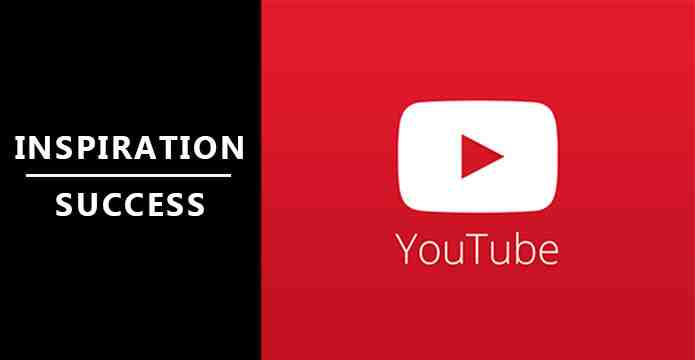 As like any amazing innovation, YouTube also started with finding a problem then providing a solution. Though it seems to have been around forever, but actually YouTube was launched early in 2005 in the same way that most great tech related companies (Google, Microsoft, eBay etc.) seem to be – ‘A garage and no real cash to speak of’.

The founders, Chad Hurley, Steve Chen and Jawed Karim – all of whom met via their employment at PayPal, one night became frustrated trying to email a video clip. It was then they formulated the idea of a video sharing platform. Hurley designed the site’s interface and logo. Chen and Karim divided technical duties. They later split management tasks, based on strengths and interests: Hurley became CEO; Chen, Chief Technology Officer. 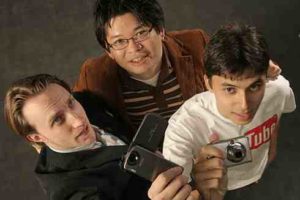 The domain name was registered on the 14th of February 2005 and the site was open to the public by May. It was an instant hit and why not. It’s so easy to use, relatively simple in concept & excellent streaming. One will find anything and everything in here.

The very interesting thing here was of all the investment cash, very little was put into promoting YouTube; all the money went into infrastructure and responding to user requests for features. Speak of revenue during this early period – there was none. But YouTube played it smart by letting their users do the promotion for them. With simple ideas such as having very short links to videos, tell-a-friend functions, embed option in social networking profiles, voting system, YouTube became viral marketing at its best.

But of course it wasn’t always a bed of roses during their growth. The copyright issues dogged the company on many occasions but YouTube very cleverly dealt with this issue in utilizing the very grey area of the DMCA Safe Harbor Provisions; which provides protection to service providers from liability for the activities of its users.

YouTube went from nothing to $1.65 billion in just one and half years after search engine giant Google Inc. acquired it on October 9, 2006 and it’s still growing on and on. Hats off to this kind of achievement. It really doesn’t matter what happens to YouTube from this point onward, it was the getting to this point which itself is a truly amazing story, that will be referred to by many for years to come. 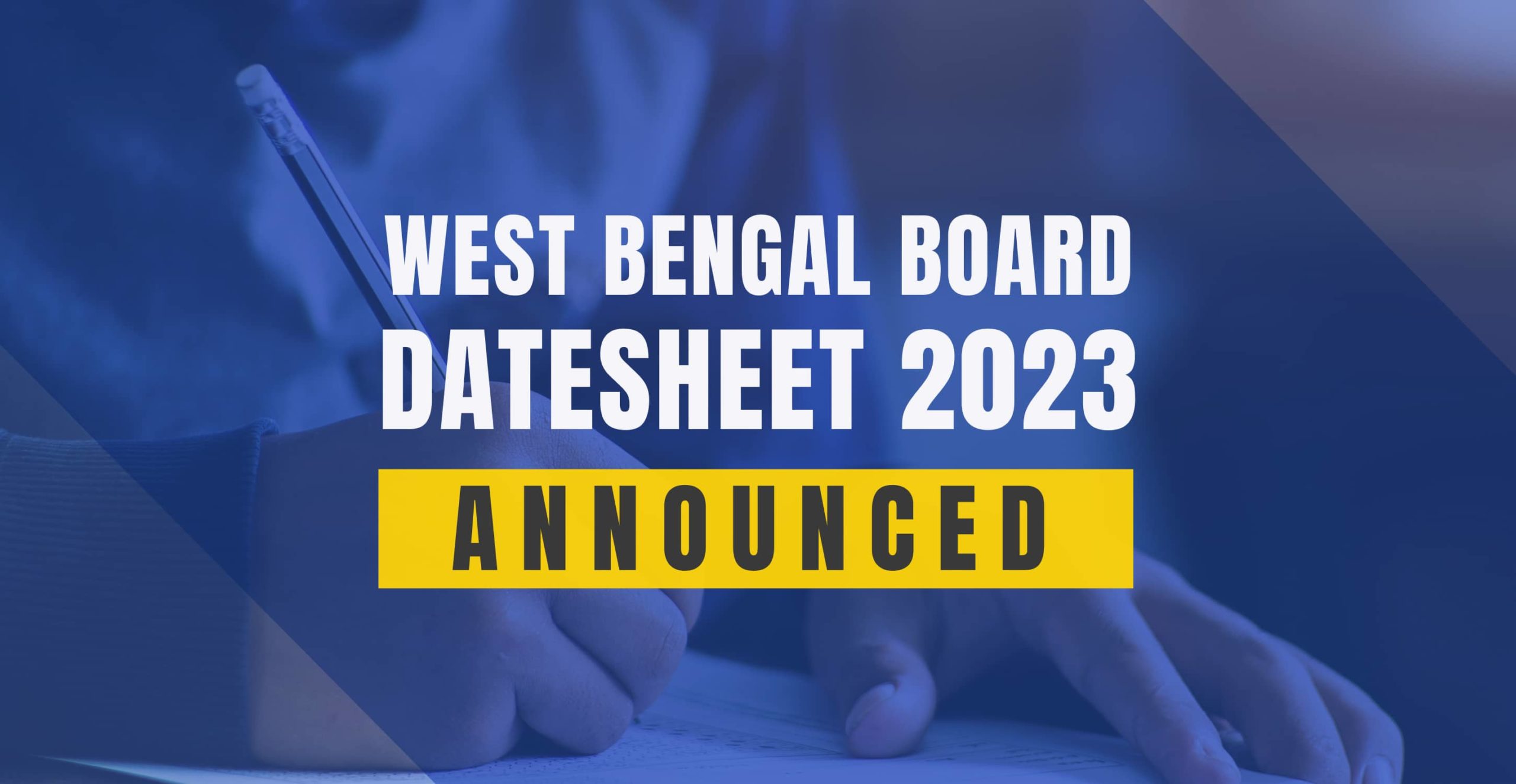 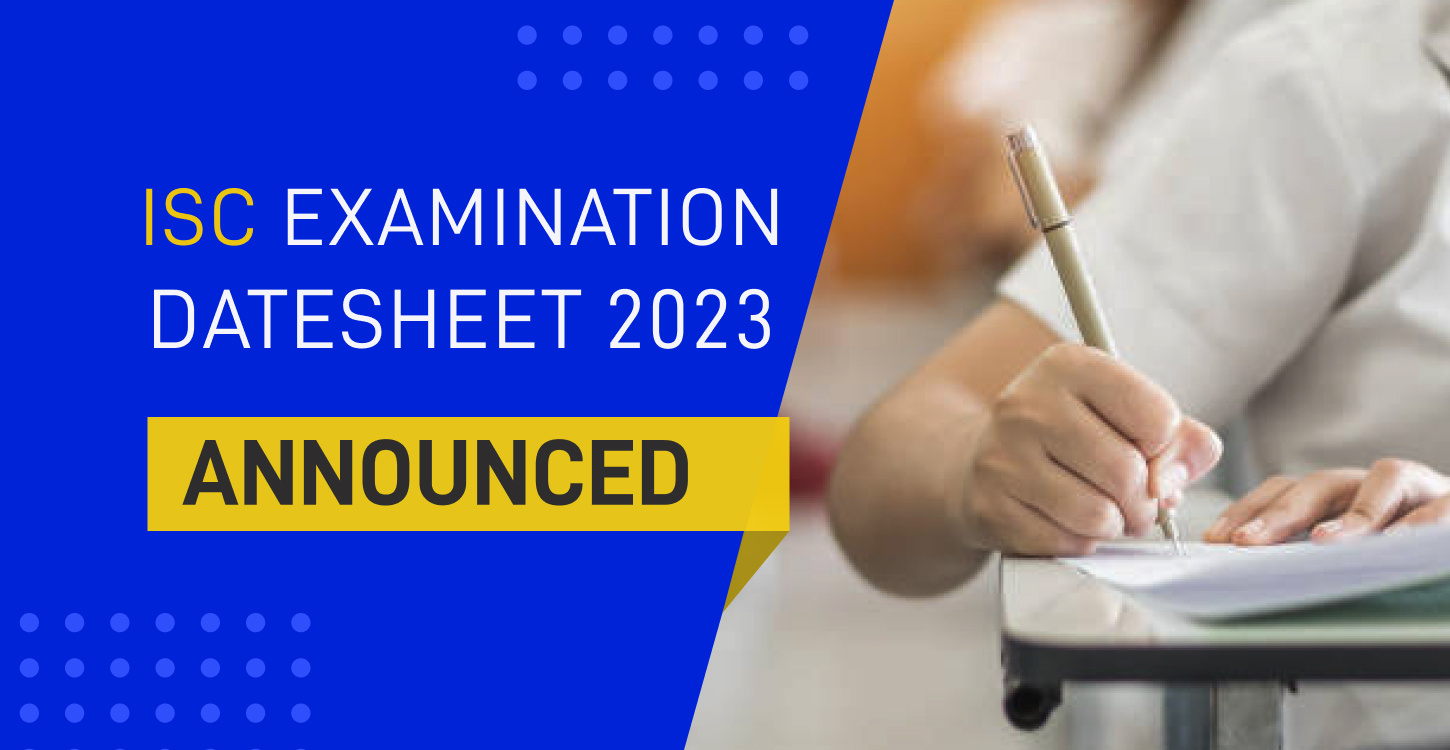 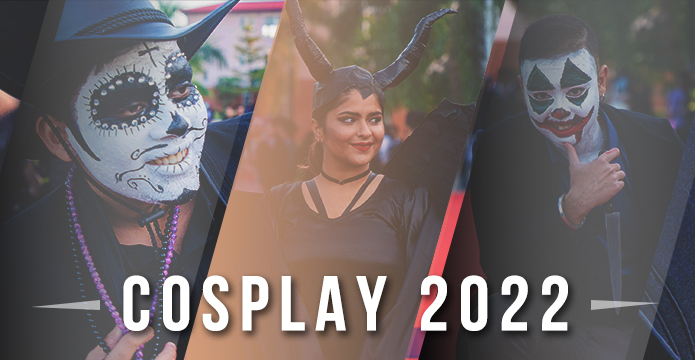 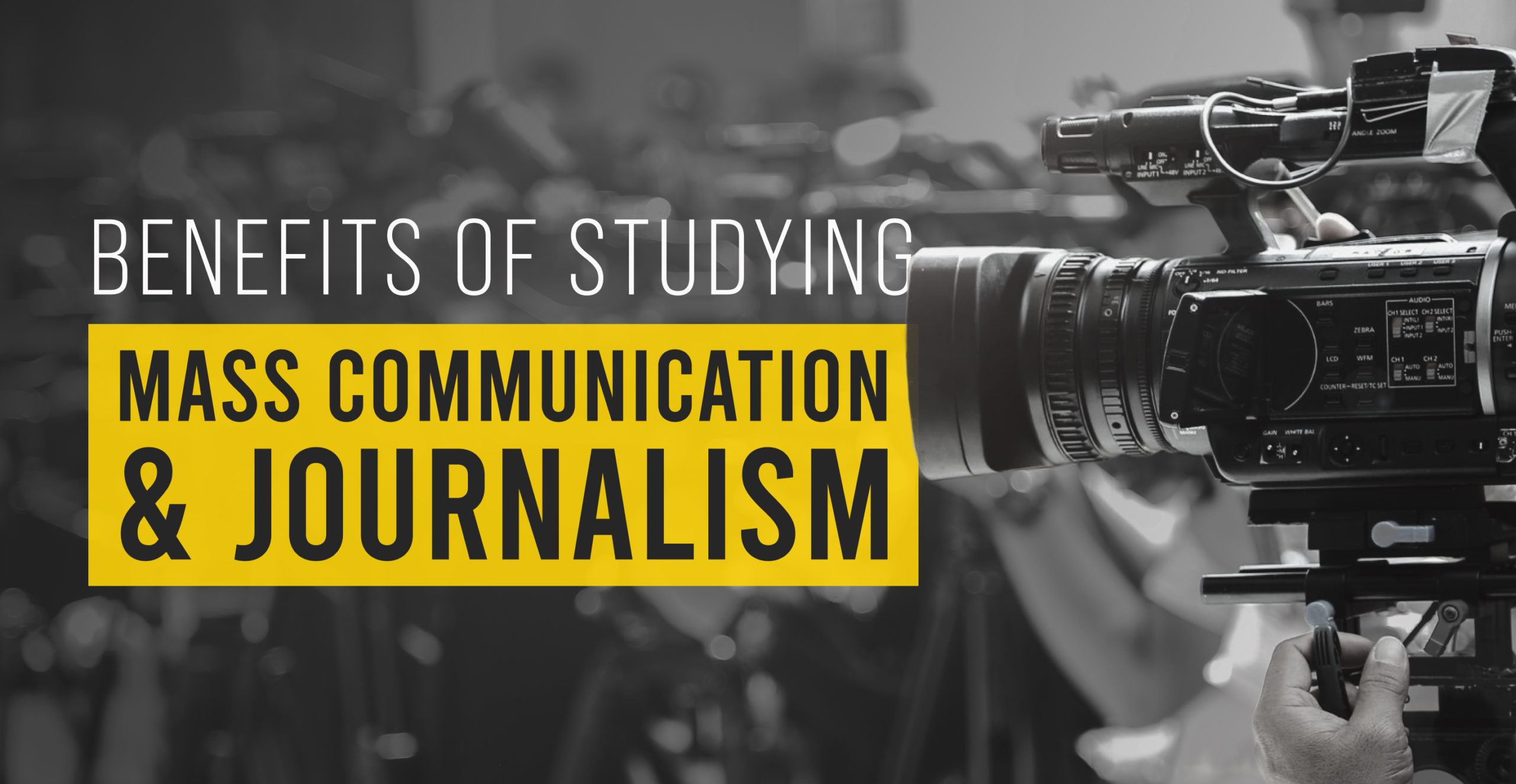