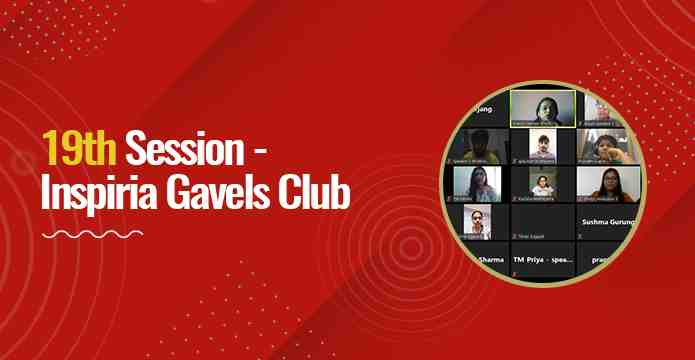 In the night when the sky is clear among the zillion stars when you can see the brightest twinkling at one end, how do you feel ? Mesmerizing isn’t it ?
This is exactly how we all felt on Saturday, 25th April 2020. The air was cast with splendor and every gaveliers illuminated like the brightest star among the Toastmasters of Inspiria Toastmasters Club.
This day saw the amalgamation of the two clubs of Inspiria Knowledge Campus under one roof.

Gaveliers came forward to actively participate as role players. This is one of the distinct features of any Toastmasters club.
Gavelier Jugaad Singh role played as a “Timer” . His sole responsibility was to keep a tab on the speech timing by showing the corresponding colours on time to the speakers so that they keep their speech within time. He was alert all the while and performed his duty well. At his age to be able to understand his responsibilities towards his club demonstrates that he is on his pathway to glory. Much applause to him !! 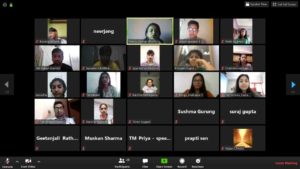 Gavelier Yaben Chhettri, though quiet and shy by nature, stunned all his peers with his new found exuberance. He truly understood the importance of his role. As an “ Ah counter” one must pay heed to all that happens during the session. This involves active listening. To be able to pen down every crutch word such as “ah , um, you know, but , like” etc needs focus and Gavelier Yaben left no room for a feedback for himself.
He had ensured that he fulfills his duty thereby sharing his observations by the end of the session. What we appreciate in him is the sincerity with which he made us all proud. It’s really a proud moment for us as a club.

Gavelier Alex M have been the “Star of the Team” from the day of commencement. He has from day one put in all his efforts to progress in every way that we encourage our gaveliers.
He role played as the “Table Topic Master” and has been awarded as the “Best Role Player” of the day. The confidence with which he conducted the table topic session is truly commendable.
The topics that he had prepared showcased the creativity and talent he has been hiding beneath his soft personality. All the Toastmasters and Gaveliers who participated in the table topic were appreciative of his efforts. The topic “ some people say a little while lie is sometimes okay” reflects how it holds true for all of us. Our club is truly happy to have him.

Gavelier Arpan Sinha is holding his shining armour and galloping towards becoming one the best speakers in no time. He represented Inspiria Gavels Club in the “Featured Speakers” segment and won the “ Most Improved Speaker” award. His speech objectives were; to be able to speak confidently in front of his audience; to be able to give a flawless speech and to be able to convey his message for call-to-action. Unbelievable to see his confidence spilling as he stood their giving 5-7 mins speech. It was on global warming urging us to save mother earth. ™ Simran Dalai evaluated his speech. She was spell bound to see his confidence oozing and the dedication he exhibited in convincing the audience to take up measures that he was suggesting to help mother earth breathe. All we can say is very proud of him. He must keep moving.

Gavelier Tamanna Chatterjee is a spark. She is the incense stick of the club. From the day of her arrival she has been wafting the session with her fragrance.In every single session we see her potential taking heights. She has a strength in her voice that captivates the audience each time. Her charming personality leaves us wondering if she is magic. Once again she bagged the “ Best Table Topic Speaker”. Well,miles to go before you sleep may not hold true for her. She is here to stay and the club sees her as the “ rising star” . All the best, Tamanna. 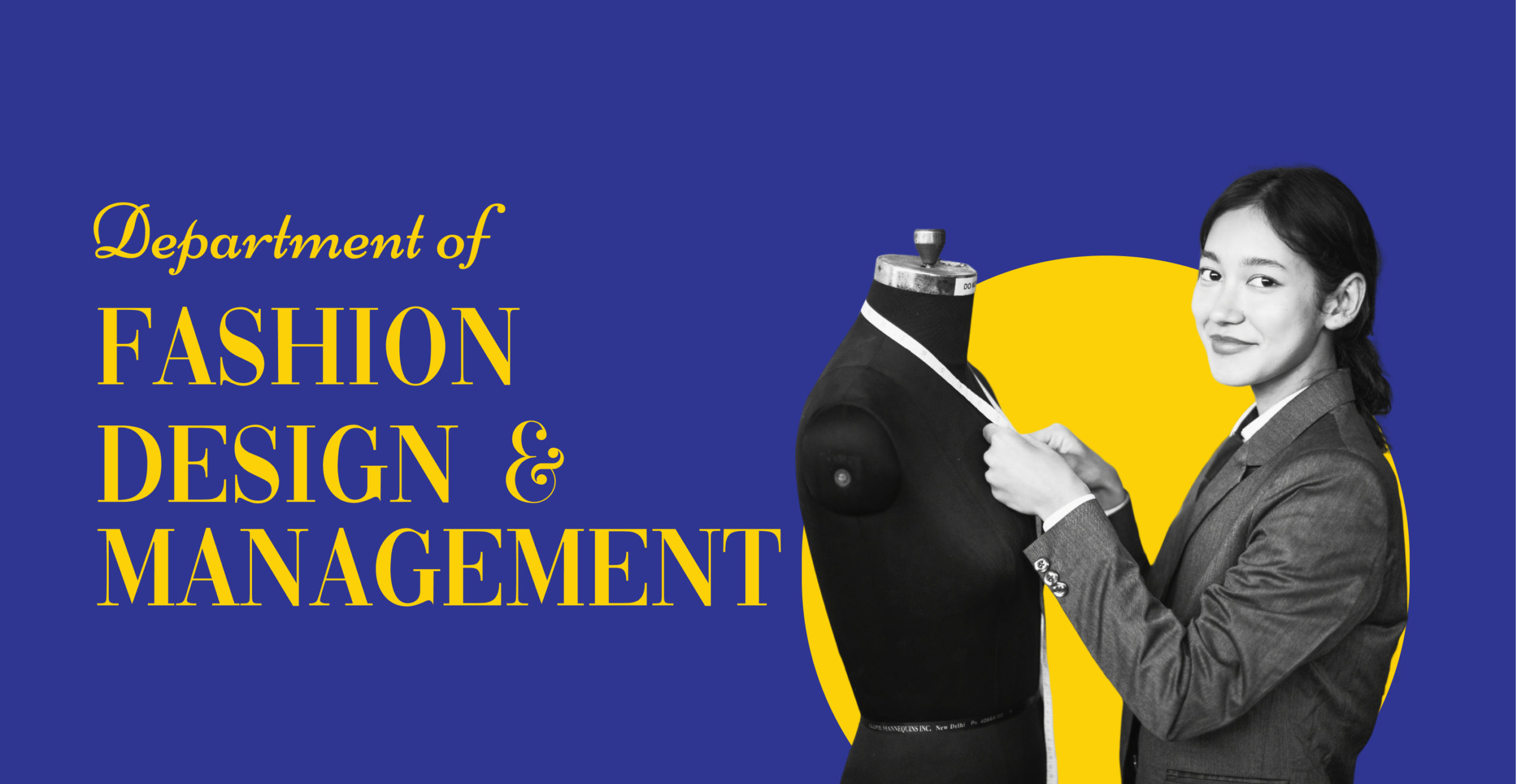 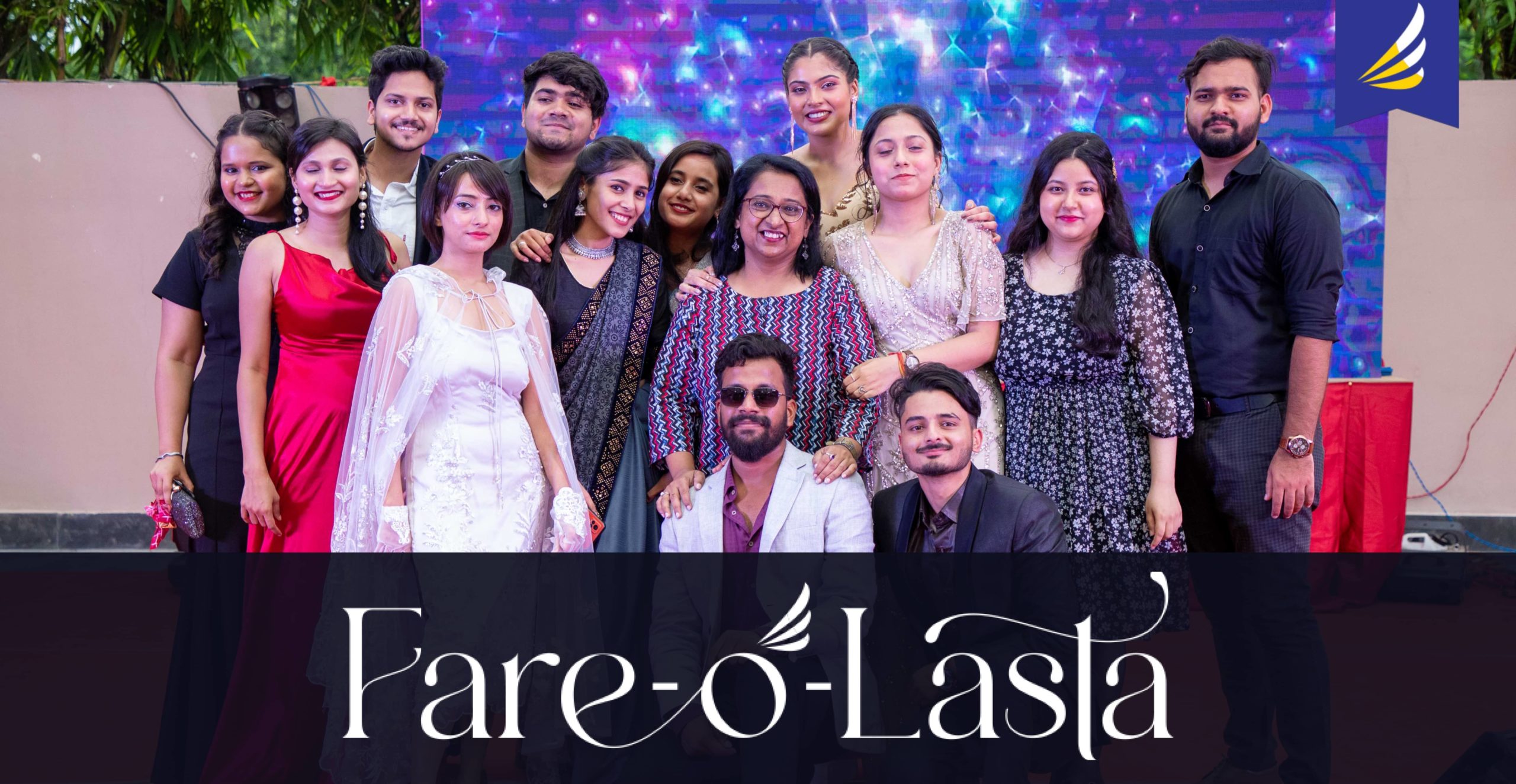 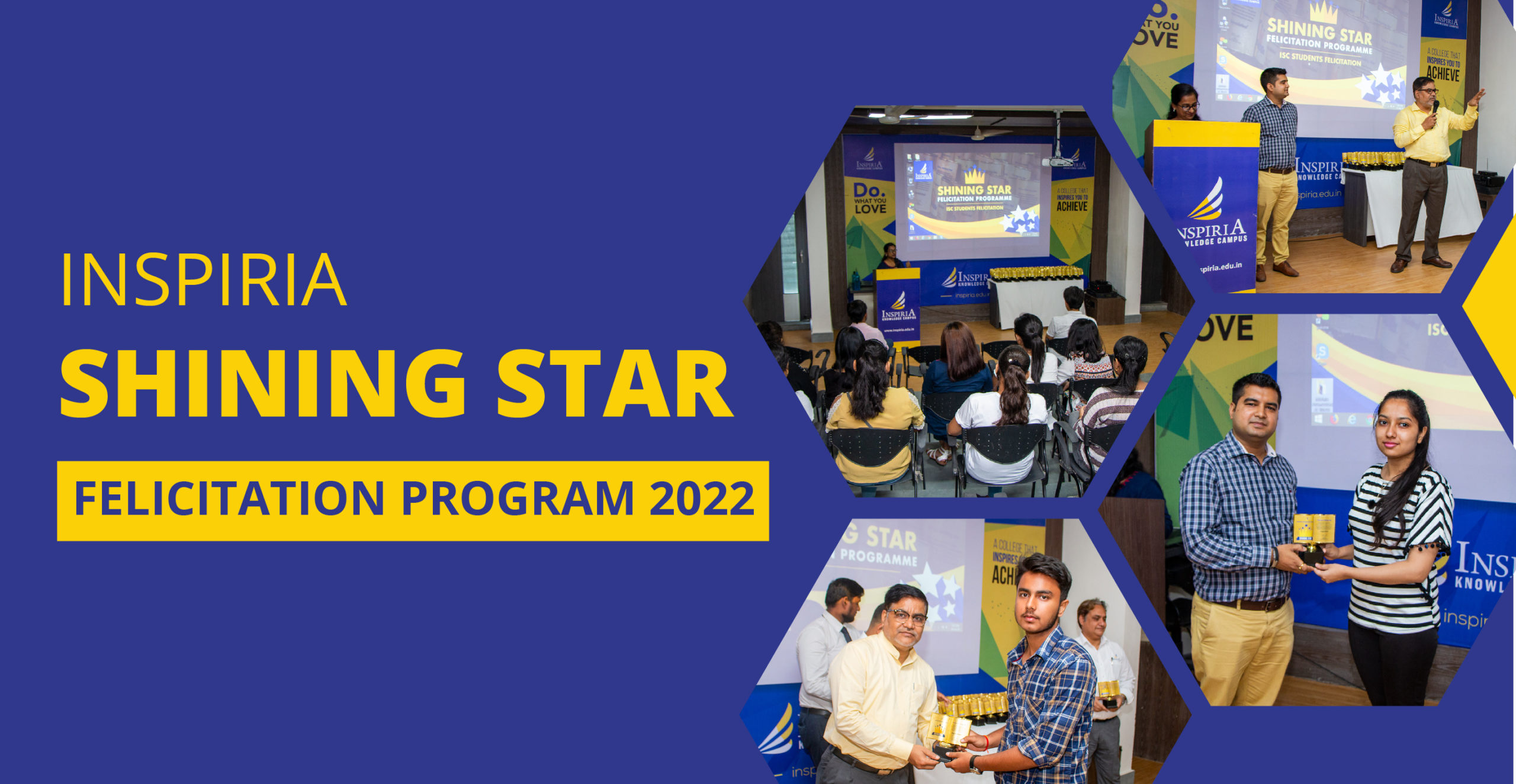