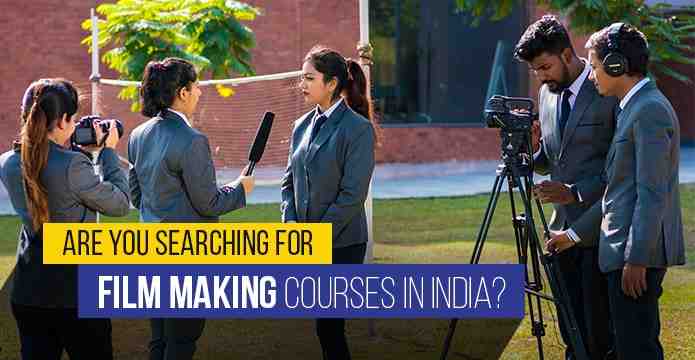 The best institute in this regard is obviously the film and Television Institute of Pune popularly known as FTTI. The Film and Television Institute of India (FTII) was set up by the Government of India in 1960, on the premises of the erstwhile Prabhat Studios in Pune.The institute offers 3 years diploma courses which are in great demand in the country. Admission is very difficult as there are thousands of applications from across the country and only a limited number of seats in each specialization such as acting, direction, editing, etc.The institute has produced renowned directors and actors such as RajkumarHirani, Subhash Ghai, and Naseeruddin Shah. The institute is directly managed by the Ministry of Information and Broadcasting, Government of India. The institute also runs short term courses.

Satyajit Ray film Institute named after the renowned director Satyajit Ray was established in 1995 in Kolkata. It is ranked just after FTII Pune and also offers different 3-year courses on various aspects of filmmaking. SRFTI offers hands=on training on cinematography, direction, cinematography, acting, and film editing. LikeFTIIPune, it offers three-year diploma courses. The criteria for admission in both FTII and SRFTI is a bachelor’s degree. The institute is run by the West Bengal government.

The MGR Government Film & TV Institute was established in 1945 as Adyar Film Institute and is the only govt. run film institute in Tamilnadu.MGR Government Film and Television Institute is the only institute that offers four-year degree courses. It Imparts specialized training in various aspects of films and television production and allied subjects. The films produced by the students of this Institute are screened every year at Indian International Film Festival being held in Goa

The Government Film & TV Institute was founded in the year 2008 and is managed by the Karnataka state government and affiliated to Bangalore University. The institute offers diploma courses on the different technical aspects of film production.

This institute was established in 2008 by renowned Hindi film director and FTII alumni SubhasGhai. It has an exotic campus spread across 20 acres in Mumbai and offers aB.Sc in Film Making with specializations. The infrastructure of the institute includes a film studio, sound recording studio, theatre hall, and production house. The institute has a professional tie-up with Sony and is backed by the latest equipment and technology.

Also Read: Are you searching for film making courses in India? Then Inspiria Knowledge Campus is the best for you.

Managed by AkkineniNagarjuna, Annapurna International School of Film & Media is the largest film school in India and offers a bachelor’s degree course in Film making. The institute’s advisory board consists of a rich array of renowned individuals from the film world which include Farah Khan, AparnaSen, Mani Ratnam, JavedAkhtar, ShabanaAzmi, and Kamal Hasan.
The institute offers great facilities such as Production Studio, Outdoor locations, and a preview theatre.

BijuPattnaik Film & Television Institute of Odisha (BPFTIO) was founded by the government of Odisha in 1998 under World Bank assisted scheme to meet the emerging demand of well trained technical manpower in the field of television network and film production activities. The sprawling campus of the institute is located on the banks of the Mahanadi river in Cuttack. The institute offers three years of Diploma program in the major technical areas of film-making. It has some of the most advanced and sophisticated equipment in the Eastern Region and offers diploma courses in three disciplines such asCinematography, Sound & TV. Engineering and Film & Video Editing.

SIFTV is a film School under the State University of Performing And Visual Arts located in Haryana, The institute was established in 2011 by the Government of Haryana Government of Haryana to grow regional cinema.The Institute is a part of the larger campus with necessary and modern facilities for training students in the art of film making. It offers Bachelor’s degree courses in Acting, Direction, Film Editing, Direction, and Sound Editing.

AAFT is an integral education and training academy of MarwahStudios,a leading entertainment corporate house. Over the last 25 years, it has since grown into the largest media education hub in Asia.AAFT offers globally-accepted standards of media education in the field of Film Making, Journalism, Performing Arts, Advertising, Acting, Interior Design, Dance, Digital Marketing, Animation, and Fashion Design. Its technically-advanced, flexible, and collaborative learning environment fosters a free flow of creative ideas, thought processes, and perspectives. The institute is promoted by leading celebrities of the Hindi film industry and has campuses in Delhi and Raipur.

Also Read: Study Filmmaking in Siliguri– Inspiria Knowledge Campus, Siliguri offers a 3-year degree course in B.Sc Filmmaking & Television after class 12. Students, who have passed 10+2 Board exams from a recognized board, irrespective of subject streams can venture into this professional undergraduate program. Affiliated with MAKAUT, the course curriculum is strictly based on the strategy of MAKAUT. Students who are willing to make a mark in Filmmaking and Television industry can embark on this opportunity to give an early start to a fulfilling career by starting on with this course. The aspirants are introduced with comprehensive learning about the industry and as well provided early exposure to the industry with practical learning, industry-based training, theoretical insights, industrial visits, tests & trails, and mandatory internships.

PrevPreviousBBA Accounting and CA: Secret ingredient to sky rocket your career!
NextBenefits of Pursuing a Degree in Sports ManagementNext 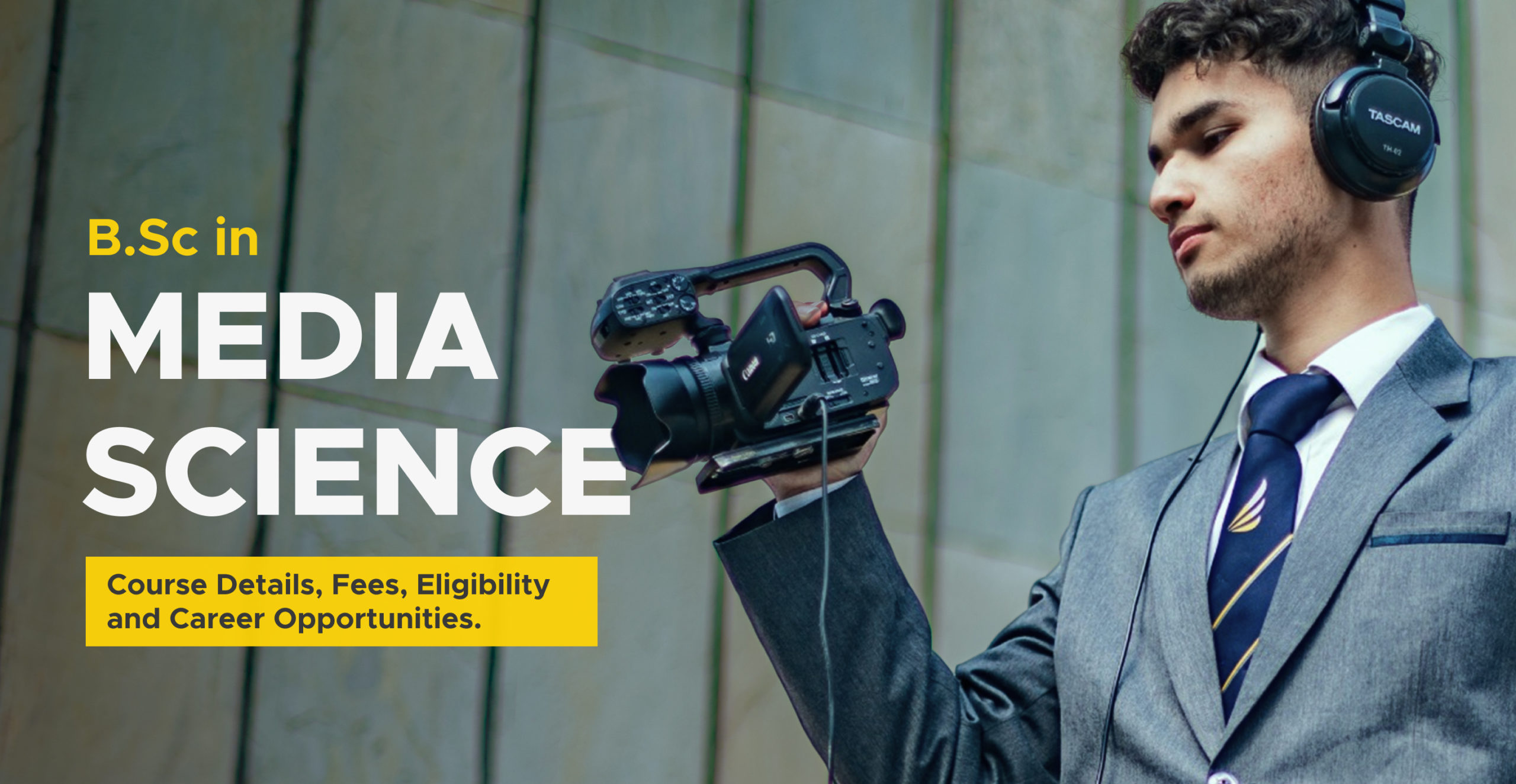