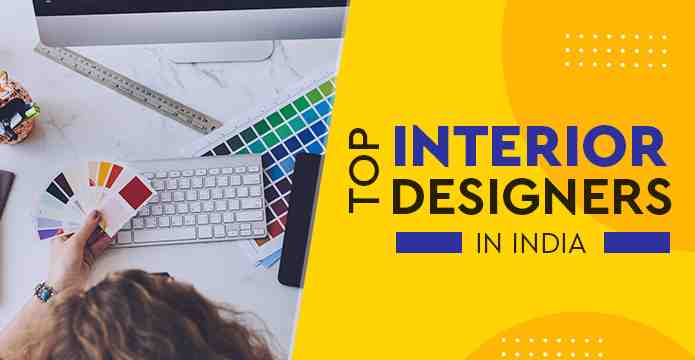 Some of his well-known projects include the Pearl Academy in Jaipur, Chettinad Health City Auditorium and Harley Davidson Corporate Office, Gurgaon

Tanya Gani’s work is spread across India, Italy, Middle East & Nepal. Along with residential projects, she has also been designing restaurants & bars. Tanya Gani graduated from the National Institute of Fashion Technology in New Delhi, India, and completed her Masters in Interior Design from Florence, Italy where she was awarded the Elite Student Award of the FDA.

Wife of celebrated Bollywood actor Shahrukh Khan, Gauri Khan has earned herself a distinguished place in the field of interior design. Her portfolio includes designing of various Bollywood celebrity homes and also plush residences in the Middle East. Her studio – The Design Cell in Mumbai has been a result of her passion for interior design.

In the course of his working career of over three decades, Ambrish Arora trained and worked as a boat designer before moving to Spatial Design. He founded Studio Lotus in 2002 along with Sidhartha Talwar & Ankur Choksi. The Studio is acknowledged as a thought leader in the country for their work in the domain of Architecture and Spatial Design.

Former Bollywood actor Twinkle Khanna is one of the earliest celebrity interior designers in India. She began her career in 1998 as a Site Supervisor for a renowned Mumbai Architect. In 2000, she started her Interior Design firm and subsequently founded The White Window – a home furnishing retail store. She has successfully managed residential, commercial, retail, and hospitality design projects.

Monica Khanna has to her credit the designing of the interiors of two luxury trains – The Palace on Wheels and The Royal Orient. She is considered to be one of India’s most reputed interior designers.

Sussanne Khan is a celebrity interior designer in India. She has obtained an Associate of Arts Degree in Interior Design from Blooks College, California. In 2005, she shifted focus to furniture design. Her client list includes Bollywood actors – Priyanka Chopra and Rani Mukherjee.

Her forte lies in creating stylish urban designs. One of her most reputed projects is the designing of the Angsana Oasis Spa and Resort. Her acclaimed hospitality project is that of Oakwood Service Apartments.

Based out of Hyderabad, Aamir Sharma is behind the designing of Testa Rosa Cafe and Lotus Palace Restaurants. One cannot help but notice creative imagination in all his work that makes it different from the work of other designers. Aamir Sharma is a dynamic yet thoughtful designer whose work is invariably modern ‘with an eclectic twist’. He likes to describe his designs as ‘creative and playful’. Aamir and Hameeda Interior Designers and Contractors (AANDH) deliver chic, refined interiors with luxurious finishes and occasional bursts of daring color or modern geometrics. AANDH is headed by the husband-wife duo Aamir and Hameeda.

Shabnam Gupta runs a designer studio called – The Orange Lane. She specializes in both commercial and residential projects. Her expertise is in techniques related to space management to make the best out of the least.

Based out of Mumbai, Rajiv Saini owns the firm Rajiv Saini & Associates. The firm was set up in 1995 and since then has completed a plethora of projects like the Marriott Hotel (Goa), Devigarh Hotel Udaipur and a number of premium residences in India, Thailand, Dubai, and the U.S. Rajiv Saini’s firm was selected as one of the Top 5 Design Studios by the U.K. based magazine Wallpaper.

Sunita Kohli has earned herself prestigious projects in architectural restoration. She was on the list of top-rated interior designers in India in 2015. One of her most reputed projects is the restoration of Rashtrapati Bhawan in 2016. Her other assignments include restoration and decoration of the Parliament House Colonnade, the Prime Minister’s Office, and Hyderabad House in New Delhi. She specializes in research-based design.

Also Read: Why Choose Interior Designing Course After 12th? Get The Answer From An Expert

Lipika Sud’s work spreads across the residential, corporate office, and designing of hotel spaces. She has been a proud recipient of the prestigious title of Best Design Professional of 2012. She is the Founder Director of ‘Lipika Sud Interiors Pvt. Ltd’ and ‘Dimension Designers Pvt. and has been practicing Interior Design for over two decades (since 1989). She also runs Art n Aura- an Art services company. She is currently the President of The Guild of Designers & Artists and Immediate Past Chairperson of the Institute of Indian Interior Designers – DRC.

Mumbai based Ajay Shah has mastered the art of designing retail spaces. Besides that, he also designs industrial and architectural structures.

With over two decades of experience to back her work, Pinky Pandit founded Modus Design Studio in 2012. The firm provides architecture, planning, and interior design solutions for both residential and commercial spaces. She has worked on varied assignments in terms of scale, typology, and design and she is one of the leading architects and interior designers in hospitality and luxury residences in the country today.

PrevPreviousWhich BBA Specialization Is Best? Get The Answer From Our Expert
NextCareer in Hospitality: Major Innovative Trends in Hospitality EducationNext 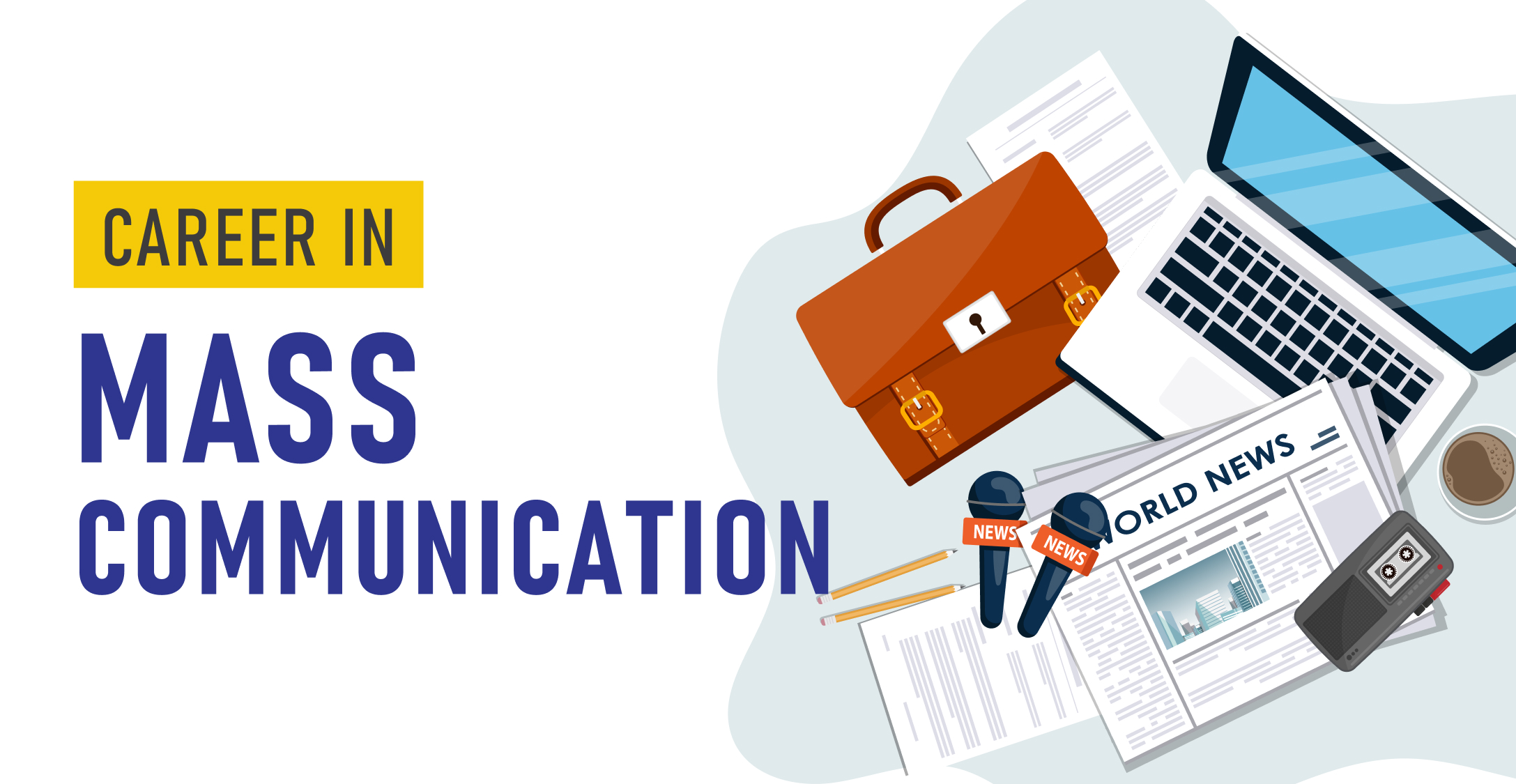