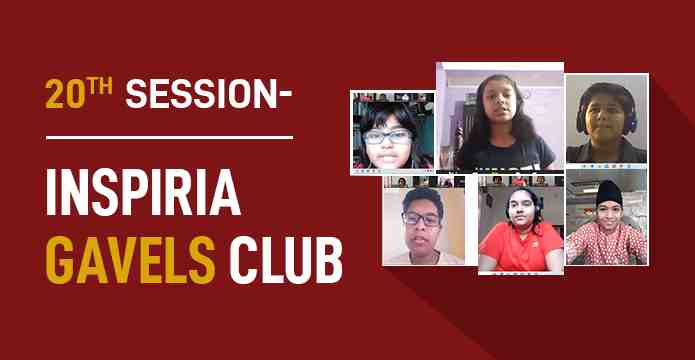 It is really an occasion to celebrate when you get to witness the transition of young speakers. How old are they ? 12yrs, 14 yrs , 17 yrs. From  having to start with an ambition to be able to be confident to speak in public to having to perform their respective club duties this early is a tremendous achievement both for the club & for its members. We can only congratulate them all.

Our 20th session was ignited with enthusiasm from all the participants including the speakers.

There were three ice-breaker speeches by Gavelier Prapti Sen, Gavelier Nishika Agarwal and Gavelier Rhangdol Golay. It is fulfilling to see their speeches bubbling with information on them. And their ice breaker speeches made impressions on themselves. Gavelier Prapti Sen’s speech had some beautiful words and therefore we must say she has a strong hold on  vocabulary. Considering this was her first speech we wish her best in her journey as our member. 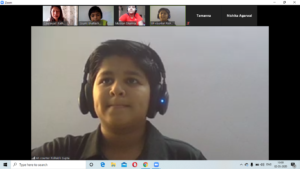 Gavelier Nishika Agarwal surprised us with her new found confidence. Unlike her shy nature we could see she had worked hard to prepare her speech and therefore it was worth an appreciation. Certainly it was her first speech and we have a long way to go together. Happy to have her in our team. 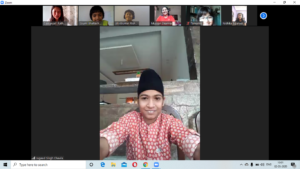 Gavelier Rhangdol Golay fascinates us with the ease with which he speaks. He has an air of confidence and always pulls up his strings. His speech was fun filled as everyone thoroughly enjoyed listening to him. His giggles spark a life in his speech. His effortless catchy phrases gets his audience glued to their seats. He is certainly a gem in the club. 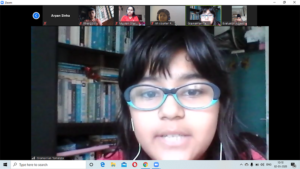 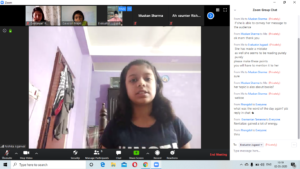 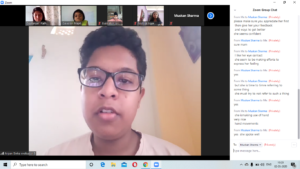 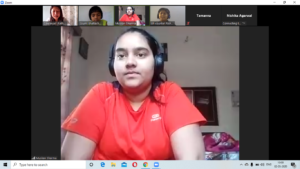 It was a great show put up by all the Gaveliers. We can now see that they have fully understood their responsibilities towards the club and are wholly committed to bring laurels to the club.

PrevPreviousWhy You Should Study Animation Course in 2020? Get Your Answer Here.
NextTop 10 e-Learning PlatformsNext 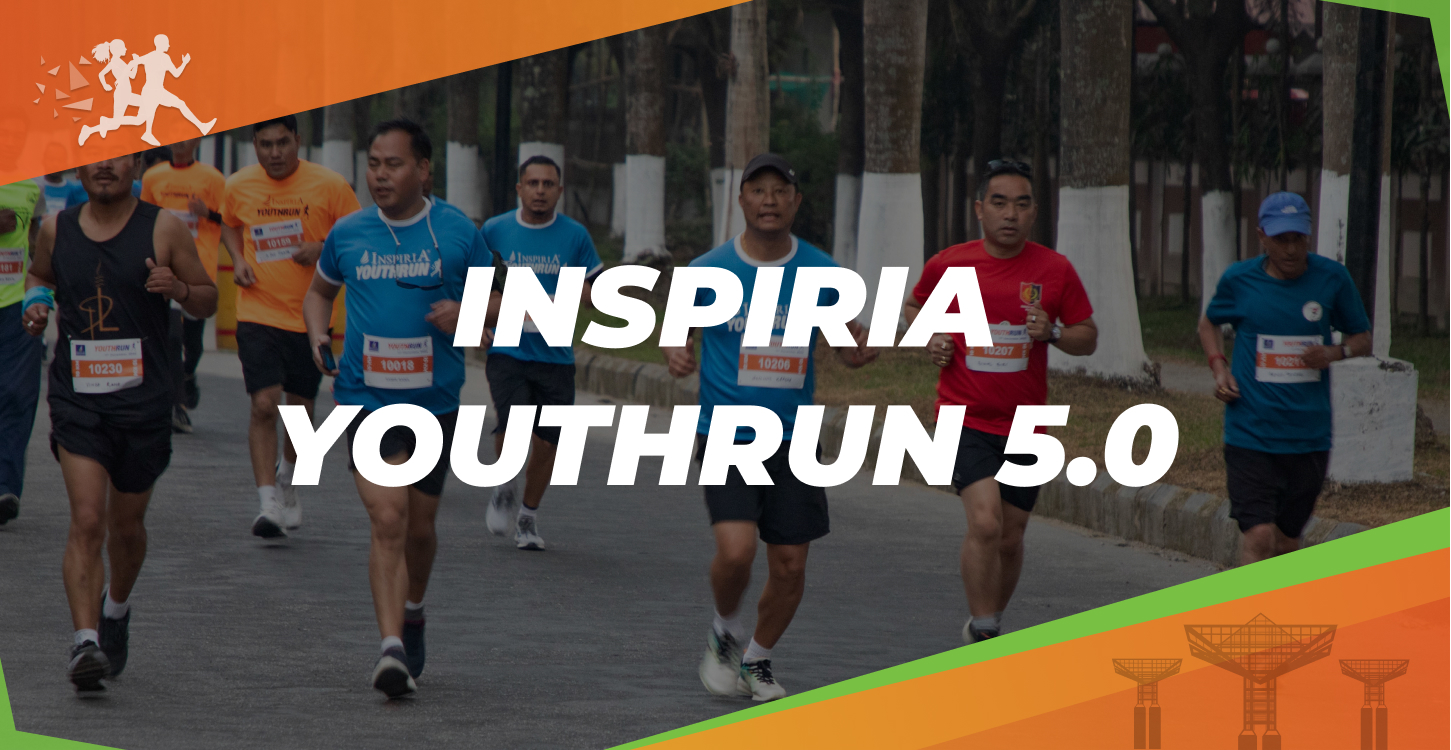