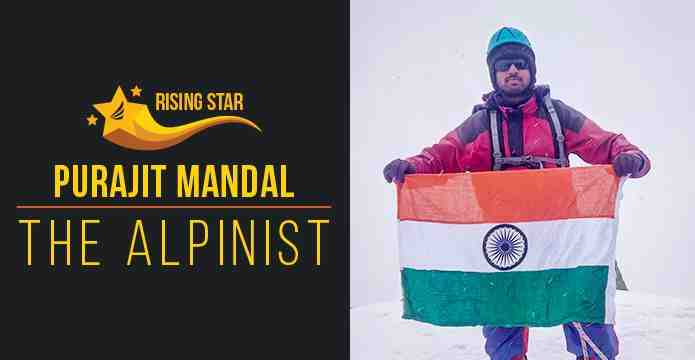 Purajit Mandal, a tramper, has a basket full of talents in various capacity. A self driven person who likes to try his hand at everything, believes that one time life is to be explored. He has shown his skills in the field of fine arts, creative craft, music and adventure activities. His fingers have the […]

The self effacing Chetan Jain of the Department of Computer Science, first year is our next feature for the Rising Star. The death of his best friend at the age of sixteen changed his perspective towards life, it made him realize that tomorrow might not come. This emotional blow and realization gave him a total […]

A mysterious, ambivert who has been through the worst phase of life and best known for his calm personality Mr. Aneesh Khowala second-year student of the Department of Management is our next feature for the Rising Star series. People tend to turn to him for advice and he altogether has a different approach to life. […] 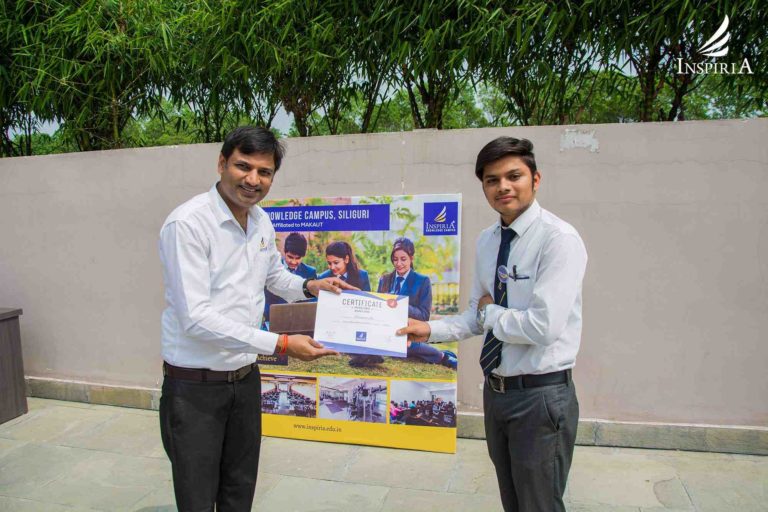 The candid Prashant Jha of BBA is our next feature for the rising star series. A very straightforward person who is never ready to accept anything that is wrong. He believes in being outright about what is right and wrong and also feels that it is important not to feel bad about speaking out if […]

As the name suggest Abhinav meaning unique our next feature for Rising Star is a student of the Department of Media Science. Walking in the darkness with the hope for sunshine has always been his path. For him, every day is a new day carrying the same hope and efforts for enlightenment. Being a fighter […] 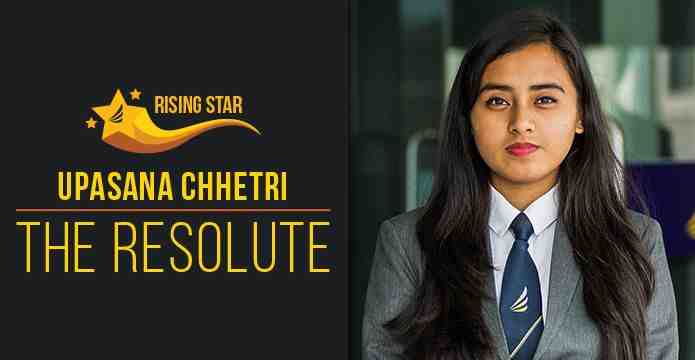 Our next feature for the Rising Star is Upasana Chhetri of Media Science who says, “ Life isn’t a race, it’s a journey full of surprises! So we must be strong and overcome all obstacles because you never know whom you are inspiring.” Being the daughter of a teacher discipline and dignity were an integral […] 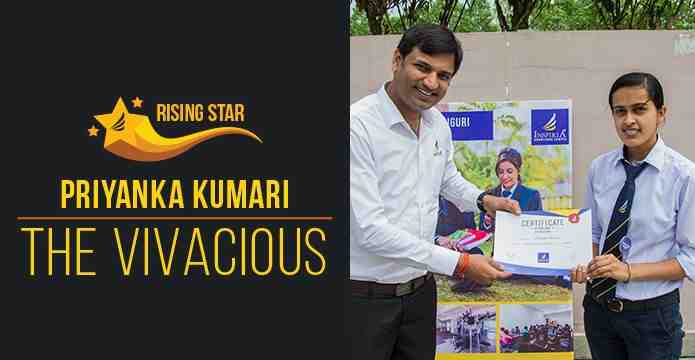 Priyanka Kumari, the tirelessly chirping bird of cheerfulness is our next feature for the Rising Star. A girl of strong conviction and vision thinks of the college as her own family and helps everyone around, trying to make everybody happy. She likes to always remain with her group of friends. A very sensitive and emotional […]

An ardent reader, with a poetic fluency in thought and expression Aaditya Saha Gupta, is our next feature for the Rising Star. This rising star has a musical temperament and an indomitable spirit for Coding and Mathematics. He has been one of the winners of the ‘Civil Awareness Programme Week’ Organised by the NHPC on […] 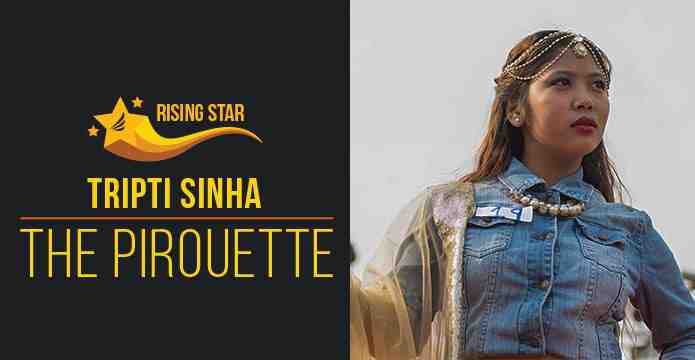 Twirl, sway, spin, jump that’s what Tripti like to do all the time- “DANCE”. This dancer from the Department of Media Science is our next feature for Rising Star. Her dance craze started from class four when she took part in a dance competition forced by her sister. It was her sister who was considered […] 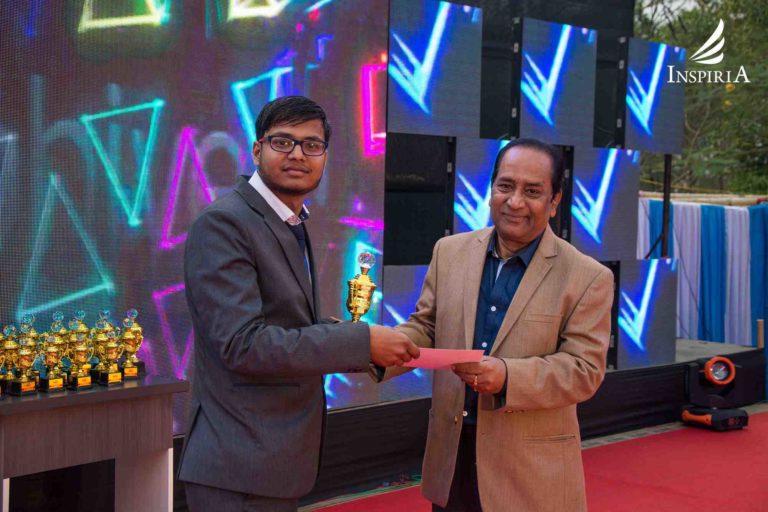 The overzealous Ronak Agarwal of BBA 1st year is our next Rising Star. Still the hyperactive kid who cannot stay in a place for too long or do the same thing over and over again. He loves to be doing something concrete all the time, sitting idle makes him bored easily. He is a person […]