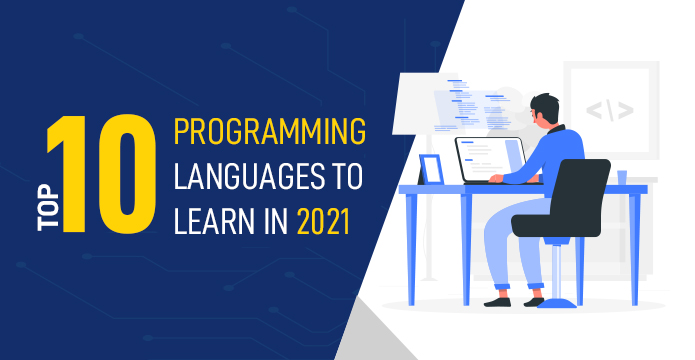 Top 10 Programming Languages To Learn In 2021

The world of technology has evolved beyond limits. The curve has risen high since the invention of ARPANET in the late 1960s to the present age of AI & Blockchain. The fast-advancing technology outdoing each other has become a new normal. In this unpredictable scenario, the field of programming language undergoes a drastic shift. 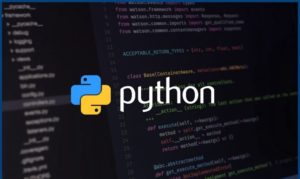 Python Language is crucial for software development, web development. Many trending technologies like Artificial Intelligence, Data Science, Machine Learning utilize Python. It ranks #1 as per (Popularity of Programming Language) December 2020 index. It has seen a remarkable growth of around 18-19% during 5 years. It is compatible with trending technologies like Machine Learning, AI. It also possesses enriching features. The prospects of Python are excellent in the modern job market. 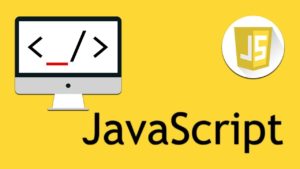 It is one of the most utilized and demanded languages in the programming world. Renowned tech companies like Google, Microsoft, Facebook, Uber work with JavaScript. JavaScript comprises many uses like web development, mobile application, game development, and others. The language is important for both Front End Development and Back End Development. Today, millions of websites rely on JavaScript. Also, there is a hefty demand and dominance of JavaScript in this age of technology.

R is a thriving language in the programming domain. There has been a significant rise in its ranking on various reputed indexes. It is an open-sourced programming language. The value of R language is high in the trending fields. Such as Data Science, Machine Learning, Statistical Analysis, and others. It also comes with a huge assemblage of libraries and frameworks. Giant companies like Google, Facebook, Uber, etc., use R Language. Because, there is a speedy rise of Machine Learning trends, Data Science in their businesses. 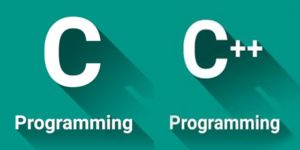 Learning C/C++ in 2021 is beneficial for your career. Once you have a clear understanding of C/C++, it becomes easier for you to learn other languages. Both C and C + + are dominating a considerable area of the tech world. At present, it is ranking at the top at various indexes. C language is important in the development of operating systems and kernel development. Many other languages inherit the traits of the C language. But, C++ is an expansion of the C language. It is an object-oriented programming language. The use of C++ language in the trending field is vast. Such as GUI & Desktop applications, Game Development, Competitive Programming including other domains 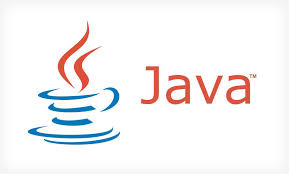 JAVA is an object-oriented programming language. It offers the “Write Once Run Anywhere” principle. This principle enables the Java code to work on other platforms supporting JAVA. The functionality is possible without requiring any recompilation. JAVA is important in Android development, Desktop Applications, Web Applications and, Scientific Applications. Leading firms like Amazon, Adobe, Flipkart use this language. JAVA has a hefty demand in the job market. So, the prospects for JAVA Developers are quite high. 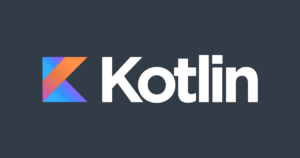 Kotlin is a static typed general-purpose programming language. It supports object-oriented and functional programming features. The best characteristic about Kotlin is, it is easier to learn. The functionality of Kotlin is essential in various aspects of tech. Such as Android development, Web development, and Desktop Application development. Its well-known frameworks are KTor, Vert.x, and Javalin. There are good career prospects for the Kotlin developers in the big firms. Popular firms are Uber, Netflix, Pinterest. etc.

The functionality of C# is indispensable in game development. Other areas include Windows applications, server-side applications, and others. C# owns a rich set of libraries that boosts its speed and efficiency. It has the best traits that are often appreciated by professionals. The developers in the game engine software often use this language. C# has gained prominence in many giant firms. Such as Intellectsoft, Capgemini is using C# for their businesses. The prospects for C# developers in the market are quite good. 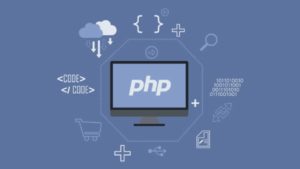 PHP is one of the remarkable programming languages in the tech world. It is an open-source server-side language. It is useful for website development. Its prominent traits are object-object-oriented programming features, cross-platform compatibility. It has easy integration with HTML, CSS, JavaScript. It comes with hefty community support, and more others. It is easier to learn. Popular frameworks recommended are Symfony, Laravel, Codelgrinter. 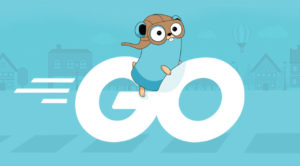 In the last few years, Go language observed a huge rise in demand and popularity by the developers. Go is a statically typed programming language. Developed by Google, Go language owns a syntax identical to C. It has some enriching features. They are – garbage collection, type safety, dynamic-typing, high performance & efficiency, and others. It supports multi-threading. It is functional in the Cloud Computing and Distributed system. Go language is best when it comes to resolving problems. Such as compilation & execution, unavailability of the rich standard library, and so on. Giant firms like Google, Uber are working with the Go language. The prospect of Go language getting bigger and better in the future.

Scala is a general-purpose programming language. It supports both – object-oriented and functional programming patterns. This language provides you with some of the remarkable features. Such as string interpolation, great scalability, lazy computation, type inference. It is convertible to byte codes for application on Java Virtual Machine. Scala is functional in the area of Data Science, Machine Learning, and Web Development. Tech firms like LinkedIn, Twitter, Netflix, eBay use Scala for their respective platforms and products. With big firms incorporating Scala for their businesses, Scala can be the next “most-demanded programming language” of the modern age.